Legend into the wild

We leave from Bicigrill Bike Break of Faedo (TN) and we follow the bike path Claudia Augusta until Trento; after a 25 km ride, we pass through the city centre and reach the castle, from there we go up approximatly for 8 km going through small villages until we reach Pergine di Valsugana, where the marvellous bike path of Valsugana starts. We flank Caldonazzo Lake, pass through Borgo Valsugana and after 70 km there is the first check point. We follow the bike path until the climb of “Scale di Primolano” (Primolano stairs), and go on util Feltre for the second check point: this is the outpost of the Dolomiti Bellunesi.

From there on the only things around us will be silence, peace, the blue sky and the majestic mountains. We ride on bike paths and secondary roads, we pass by Ponte delle Alpi and ride along the old Strada Alemagna until Tai of Cadore. At this point, 200 km after the starting point ì, there is the third check point.

We follow the “Lunga via delle Dolomiti” bike path which goes on until Cortina d’Ampezzo, in the park of the Dolomiti Ampezzane, and then down to Dobbiaco. In a short time we reach Villabassa, after 270 km, for the fourth check point.

Last but not least: the wonderful bike path of Val Pusteria: Brunico, Bressanone (fifth check point at 333 km). Finally, we pass by Caldaro Lake and we get back to Faedo Bici Grill.

The route follows, as much as possible, bike paths so that we can ride safe and relaxed, enjoying the surrounding breathtaking landscapes. Since no street is reserved or closed to traffic, we recommend the maximum respect for the riders and the pedestrian that we will find along the way. 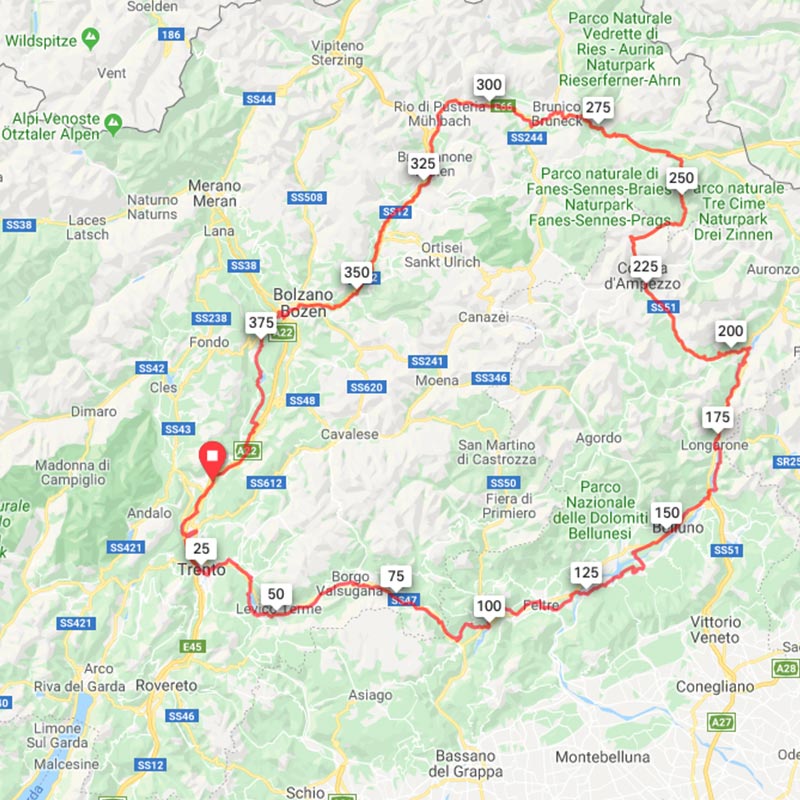 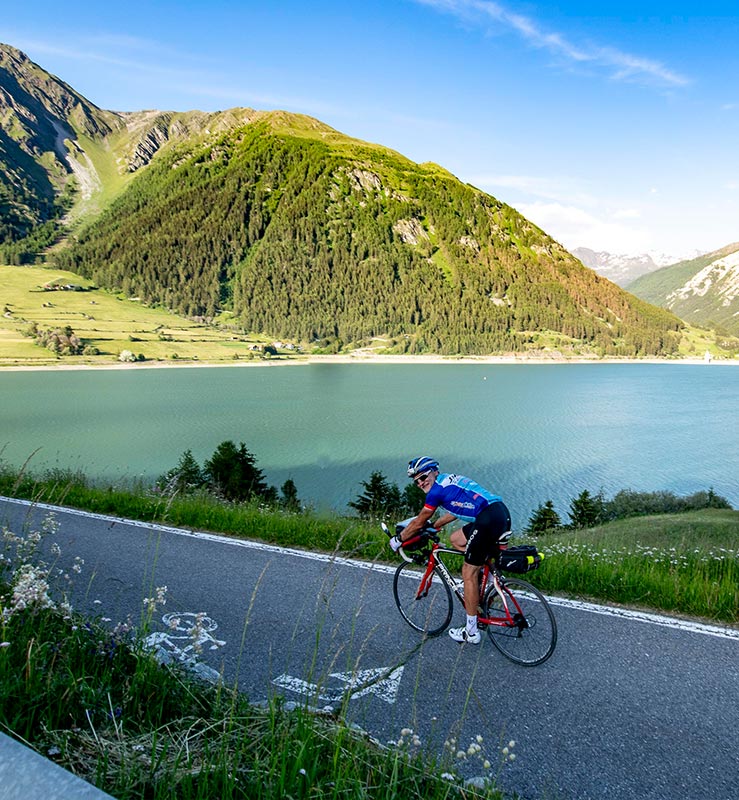 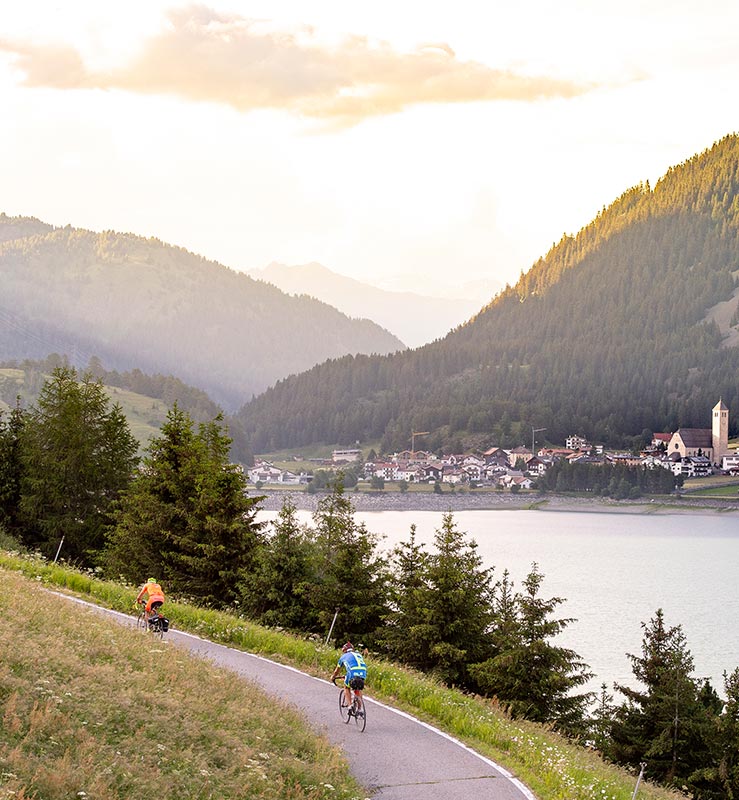 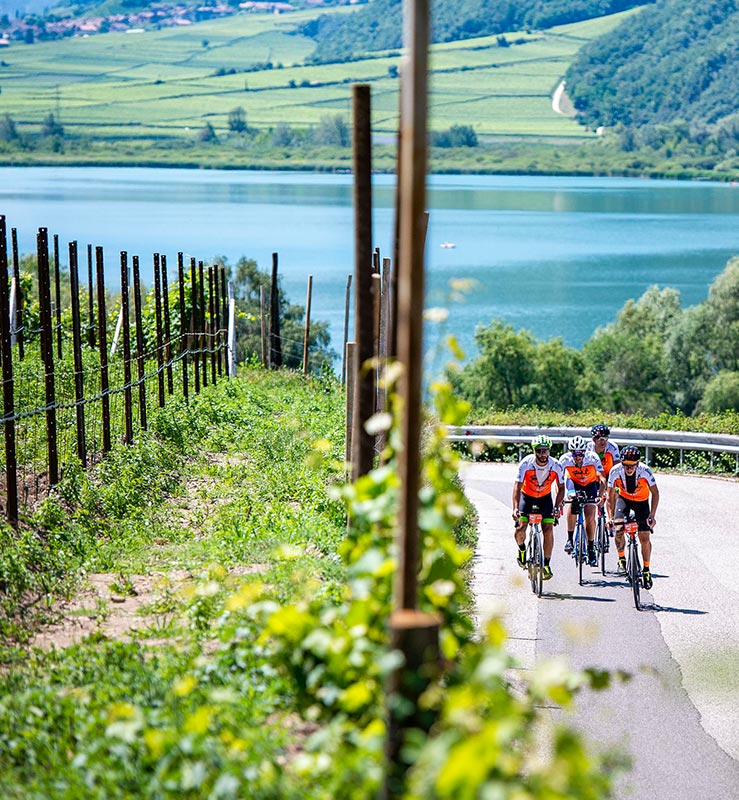 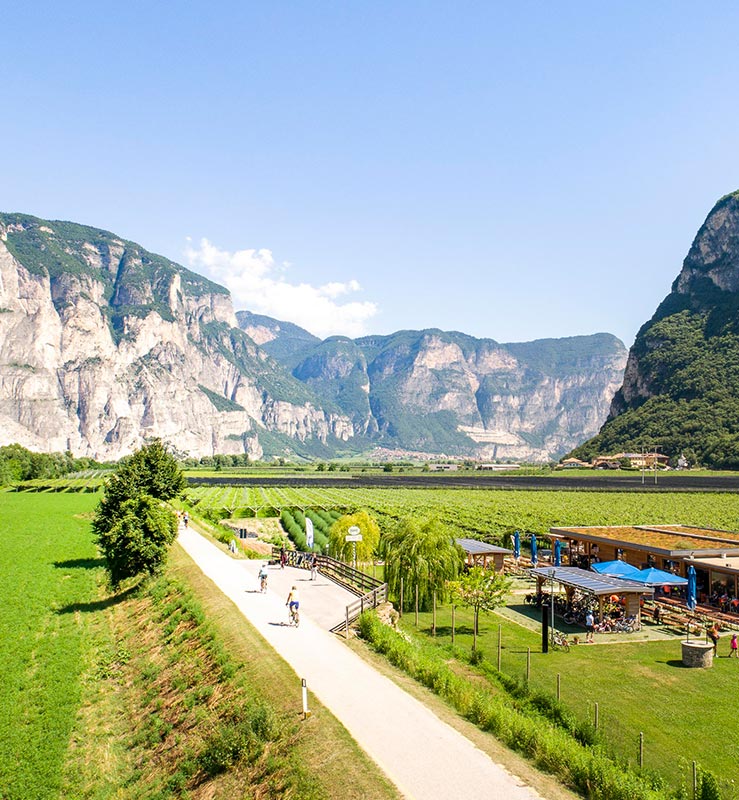